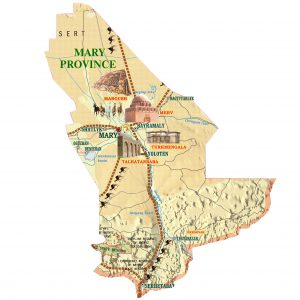 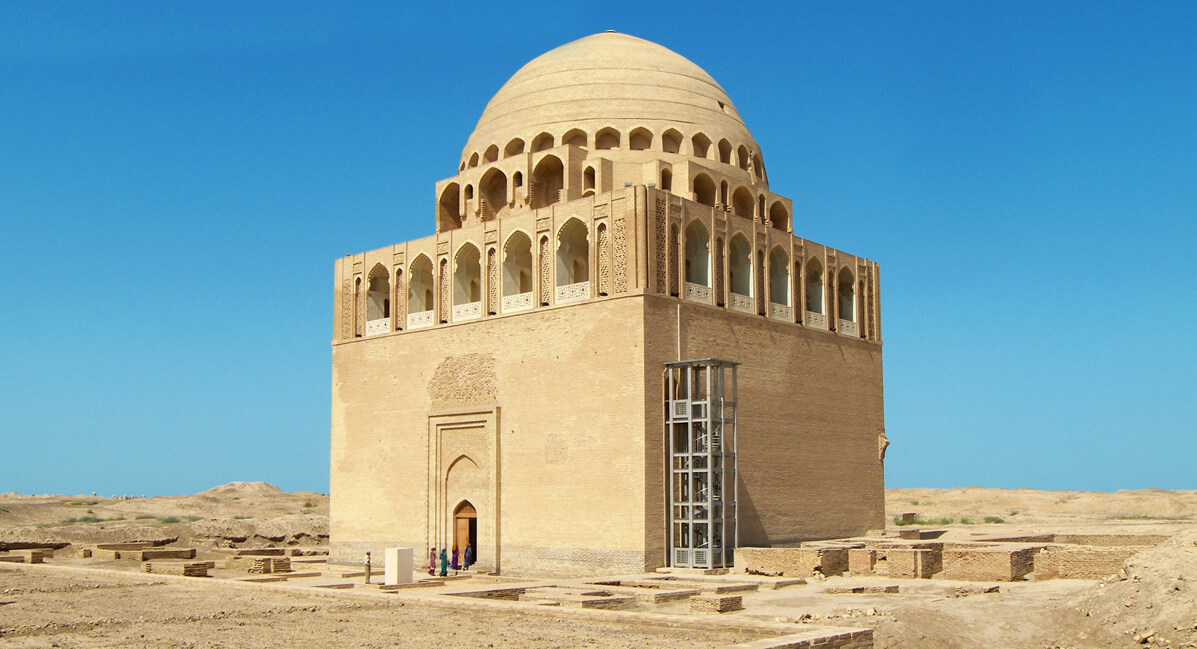 Mary velayat is the southeastern region of Turkmenistan on the Turan Lowland, within the limits of the Karakum desert. The greater part of this region is represented by flat fertile lands and only the Unguz lowland that located in the north is occupied by saline soils of takyrs. To the west of the Tedzhen River, there is the plain of the Kopetdag Mountains connected in the south with the foothills of Paropamiz namely Badkhyz Hills (1267 m above the sea level). The area of this region is 87000 km2 and its population is 1,2 million inhabitants. The administrative centre is Mary city. 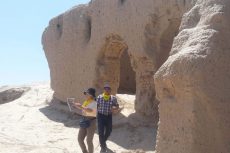 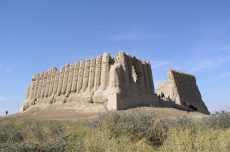 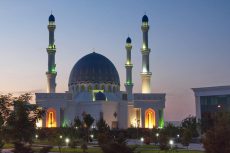 The following branches represent the industry: production of electric power, mineral fertilizers, cotton fabrics, knitted articles and others. The first in the country sugar refinery has been recently put into operation in the city of Mary. Stockbreeding and plant-growing branches are considerably advance in the area. Mary historians refer to Turkmenistan territory as “the archaeological paradise” due to abundance of ancient burial-mounds, hiding inside the ruins of ancient towns. Mary velayat takes a special place in this respect. The main historical sight of this land is Ancient Merv. The excursion to Merv is like a magic travel in the time-machine back to II millennium BC. The image of the great past of Merv vividly appear in “Shakhudzhakhan” (“Soul of Kings”), city site represented by ancient fortress walls, harmonious wonderful and ideally proportional mausoleum of Sultan Sandjar, the huge invert cups-refrigerators (“sardobas”), where people kept snow, which never thawed even in most hot summer. In addition, among the most impressing sights of Mary velayat are the ruins of ancient country of Margush. One day its inhabitants left this place, following the Murgab River that had changed its bed leaving behind the monuments of highest artistic and cultural heritage.